“To protect the health, safety, and welfare of the community with pride, professionalism, and compassion.”

“To continue to be the most competent, trusted, and valued fire and EMS provider for all Chatham County citizens and guest.”

Chatham Emergency Services is a community-based not for profit Fire, EMS and Firewatch department providing emergency service to all of Chatham County.

Volunteer Fire Departments began offering services in Chatham County as far back as the 1930’s. Five volunteer agencies merged and incorporated in 1961. Today, Chatham Emergency Services is a community-based not for profit Fire, EMS, and Firewatch department. CES is committed to providing the highest level of emergency service to all of Chatham County. Fire protection from the department covers 245 square miles with over 120,000 people and emergency medical response covers 630 square miles with a population of 276,000 people. CES operates with a team of 450 personnel, both paid and volunteer, exemplifying safety and protection “for the community, by the community.”

Southside Fire Department was formed by a group of volunteers to provide a fire service to the residents of unincorporated Chatham County that at the time had been covered by small volunteer departments. They received a charter in August 28th, 1961 and began providing services. The department had 420 subscribers, 1 fire station and a budget of $10,500. The first annual meeting was held on September 19th, 1962.

The department grew steadily over the next 10 years to include two more stations in the southside of Savannah. In 1972, Southside Fire absorbed the Wilmington Island Fire Department and added Station 4 on Wilmington Island. The budget grew to $117,660.

In 1975, Southside Fire Department made another growing move by forming the Skidaway Island Division, which was developed by the Branigar Corporation. This added Station 5 Skidaway Island. Southside continued to grow by absorbing Montgomery Fire Department in 1978. Chatham County was beginning to grow, so to keep up Southside added another station to the original Southside Division. This station was located in the Georgetown area and made a total of seven stations.

In 1979, the City of Savannah annexed 65% of the area we were presently covering. After several months of negotiations, the City of Savannah decided to contract the annexed area with Southside Fire Department. 1980 was another milestone in our history as all divisions of Southside Fire Department became the first department in Chatham County to be certified by the Georgia Firefighter Standards and Training Council.

In December 1981, a new central dispatch and office was built. Because of the continued growth of the department, Southside Fire was able to reduce the insurance classification that resulted in savings to many of the communities in Chatham County. A modern mechanical shop was added in 1983 to handle all of the maintenance of the fleet. This was also the year two 1,000 gpm pumpers were added to the fleet.

The second station (Highway 80) to the Islands Division was built in 1984. This made a total of eight stations in operation and the department had a budget of $1,425,972. The next year was a great IT moment for Southside with office staff and dispatchers using computers to handle data management and operations.

In 1990, Southside Fire Department merged with Seventh District adding two more stations (4501 Ogeechee Rd. and Ogeechee Rd. near Little Neck Rd.). This also brought the fleet to 11 engines, a ladder truck, four service trucks, five tankers, and five special units. In 1992, the original Station 1 was torn down to make way for what is now the current Station 1 (White Bluff Rd.)

In August 1998, Southside Fire Department added the twelfth station (1381 Dean Forest Rd.) to help with the growth of the Southbridge Community. As Chatham County continued to grow, the Truman Parkway was being developed with Station 2 in the path. A land trade was made possible with Chatham County for a spot across the street from Lake Mayer. The new Station 2 opened in September of 2000.

In 2013 Southside Fire Department opened its new headquarters at 1399 Dean Forest Road. It’s composed of two buildings housing all administrative offices, a fire and EMS station, a dispatch center and mechanical repair facility, totaling 38,000 square feet. Inspired by Hurricane Katrina, it was designed to withstand 125 mph winds. With opening of the new station, the original Station 12 was turned into a training center.

Our department has continued to grow to protect the community it serves. Chatham Emergency Services achieved an Insurance Services Office (ISO) rating of class 2/2x. This high rating has been earned by only 3% of the fire departments in the nation. We now have 78 volunteers and well over 300 paid personnel, 14 engines, 3 aerial trucks, 4 water tenders, 46 ambulances and dozens of other support vehicles. 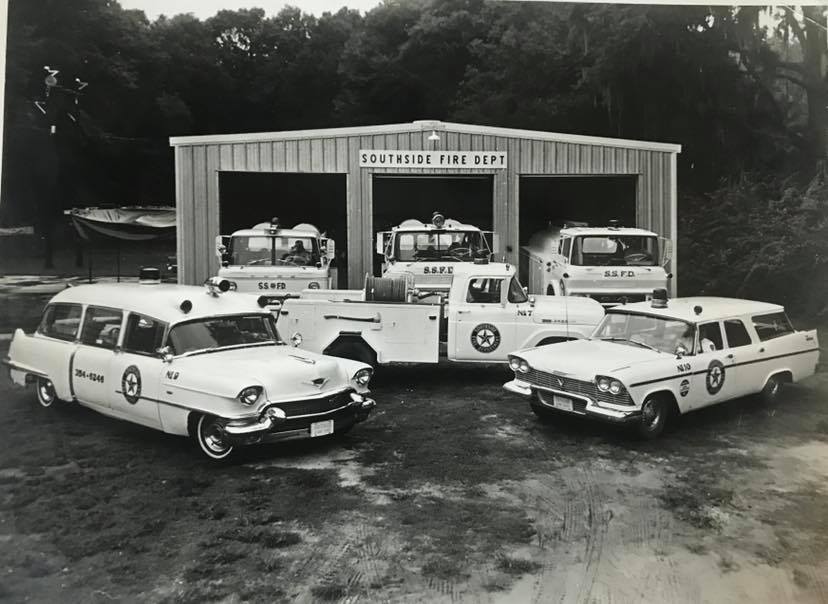 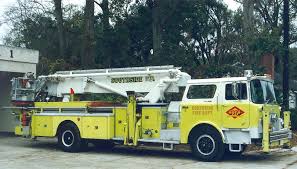 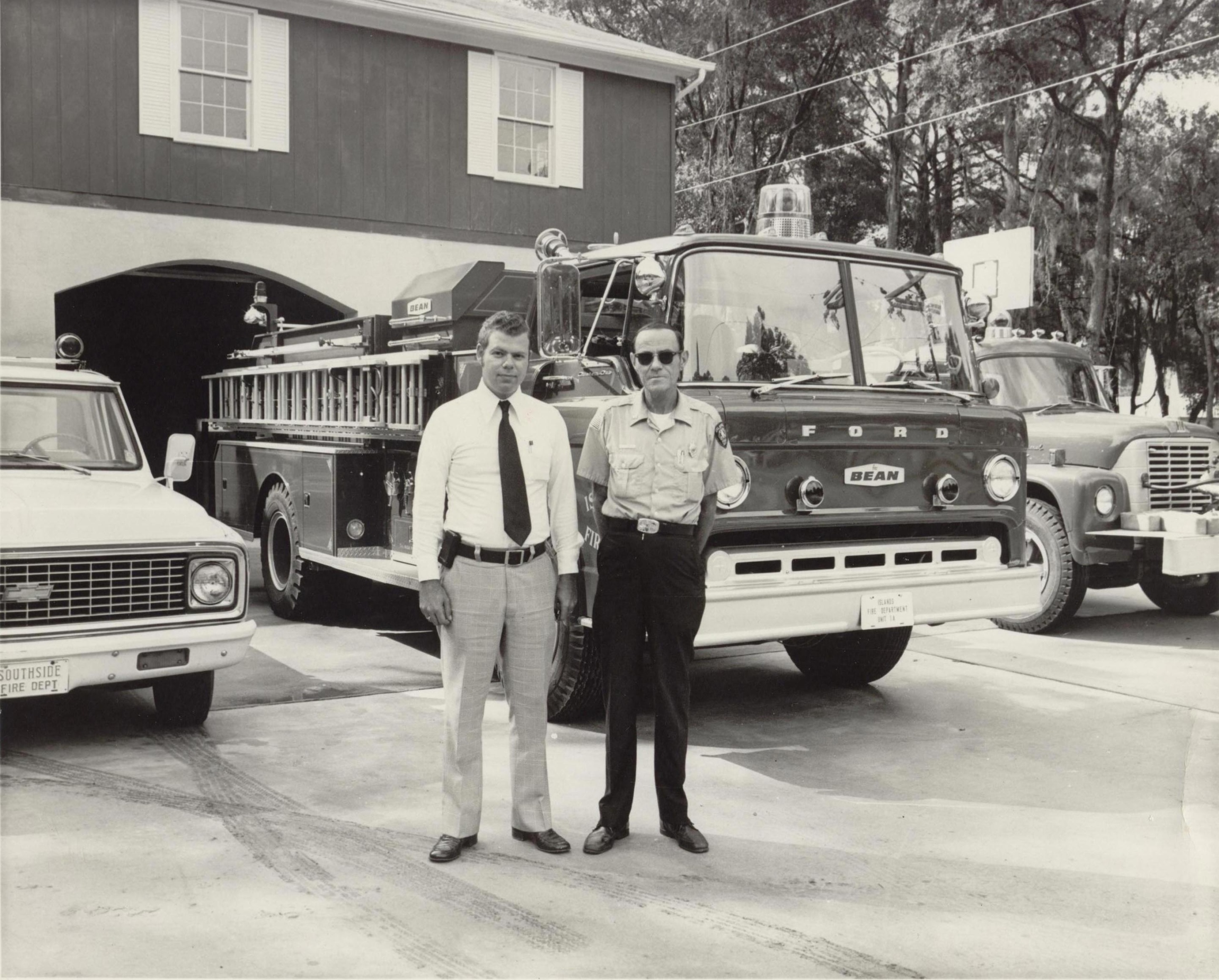 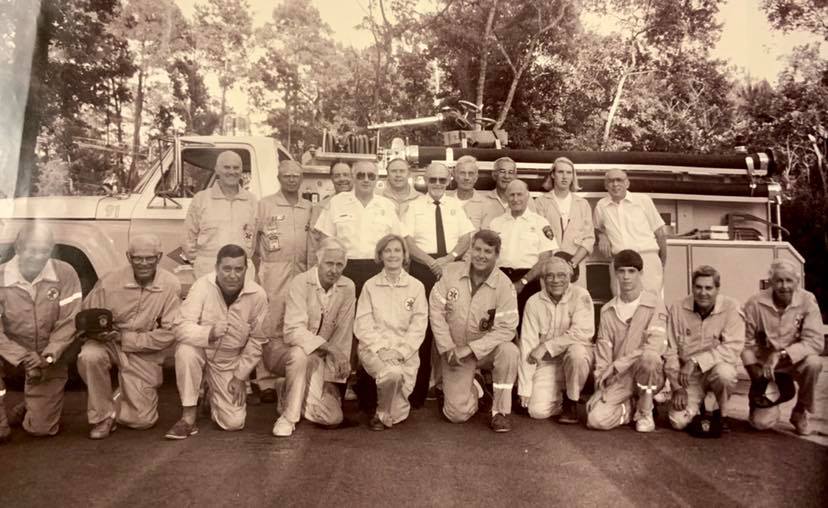 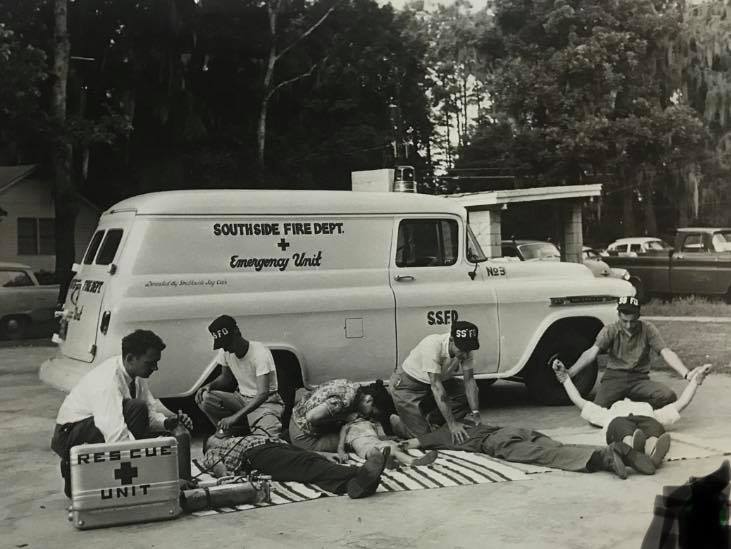 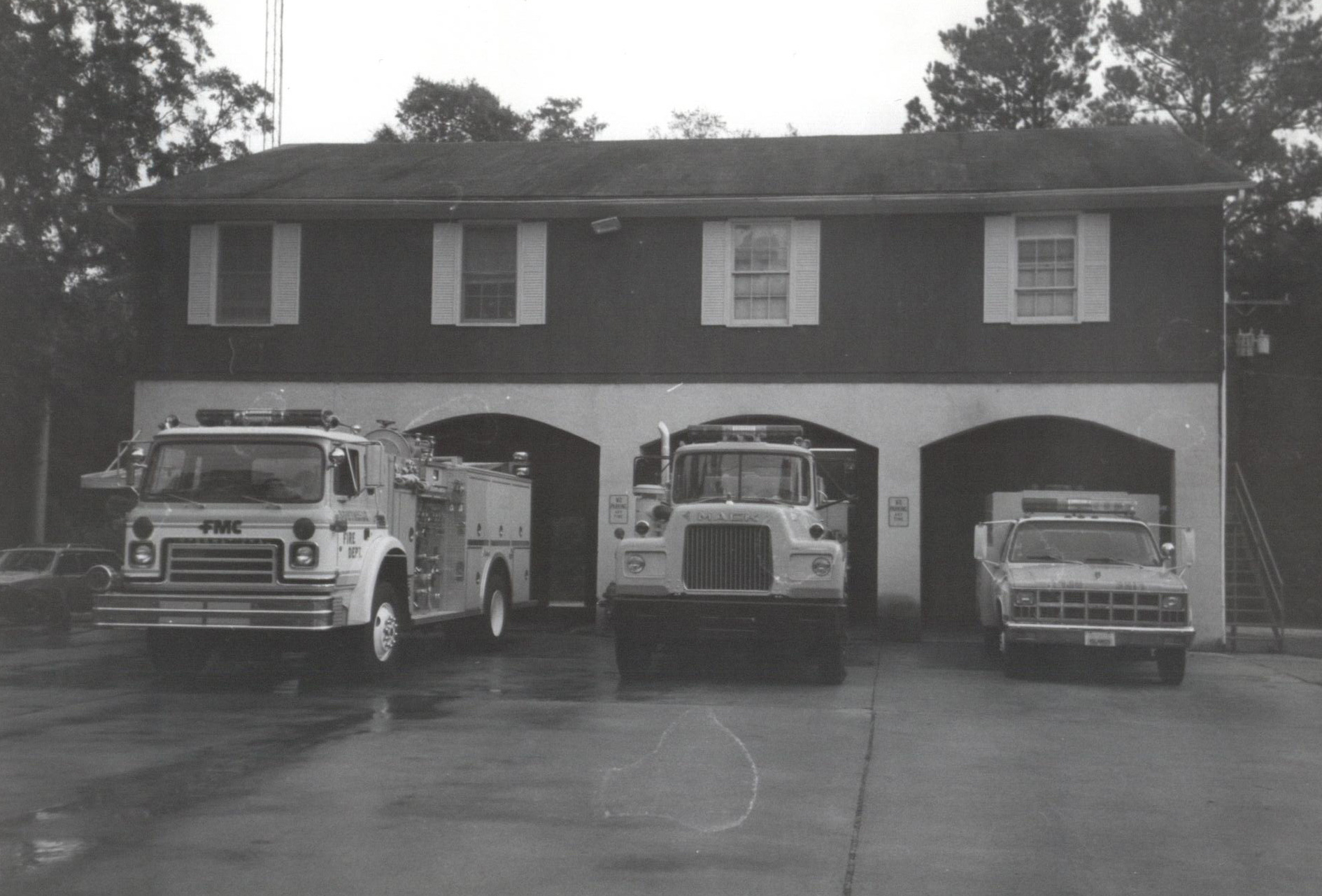 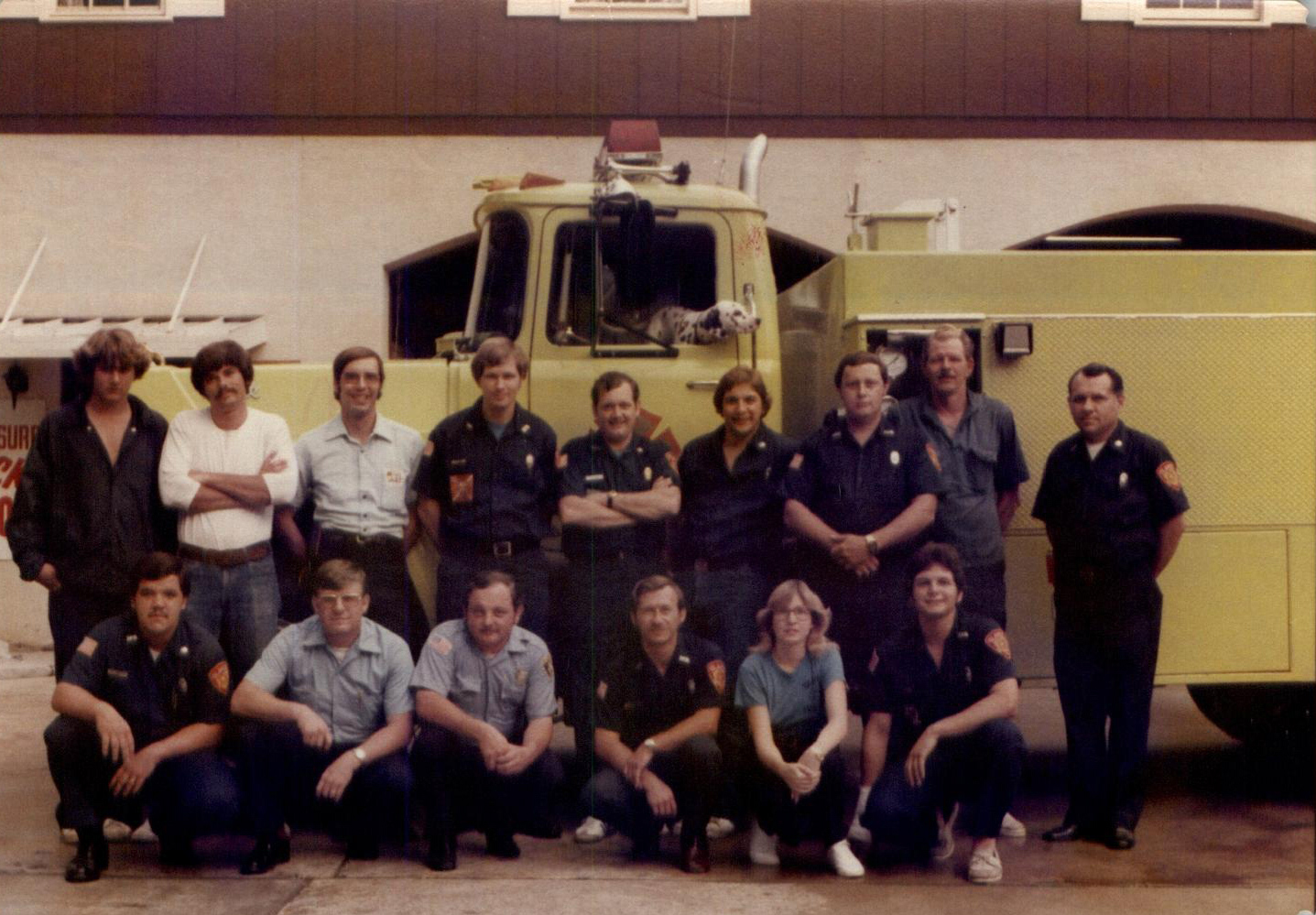 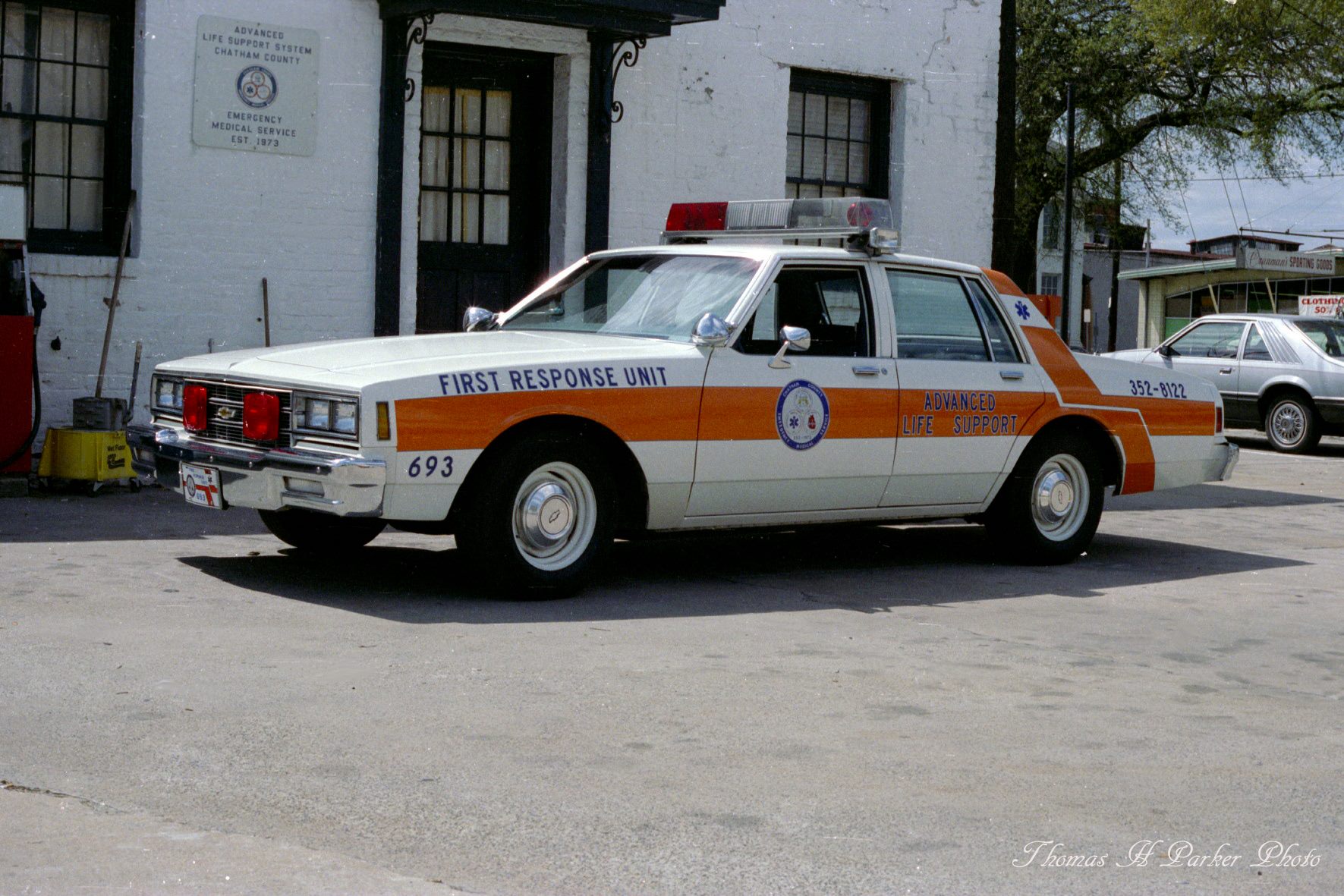 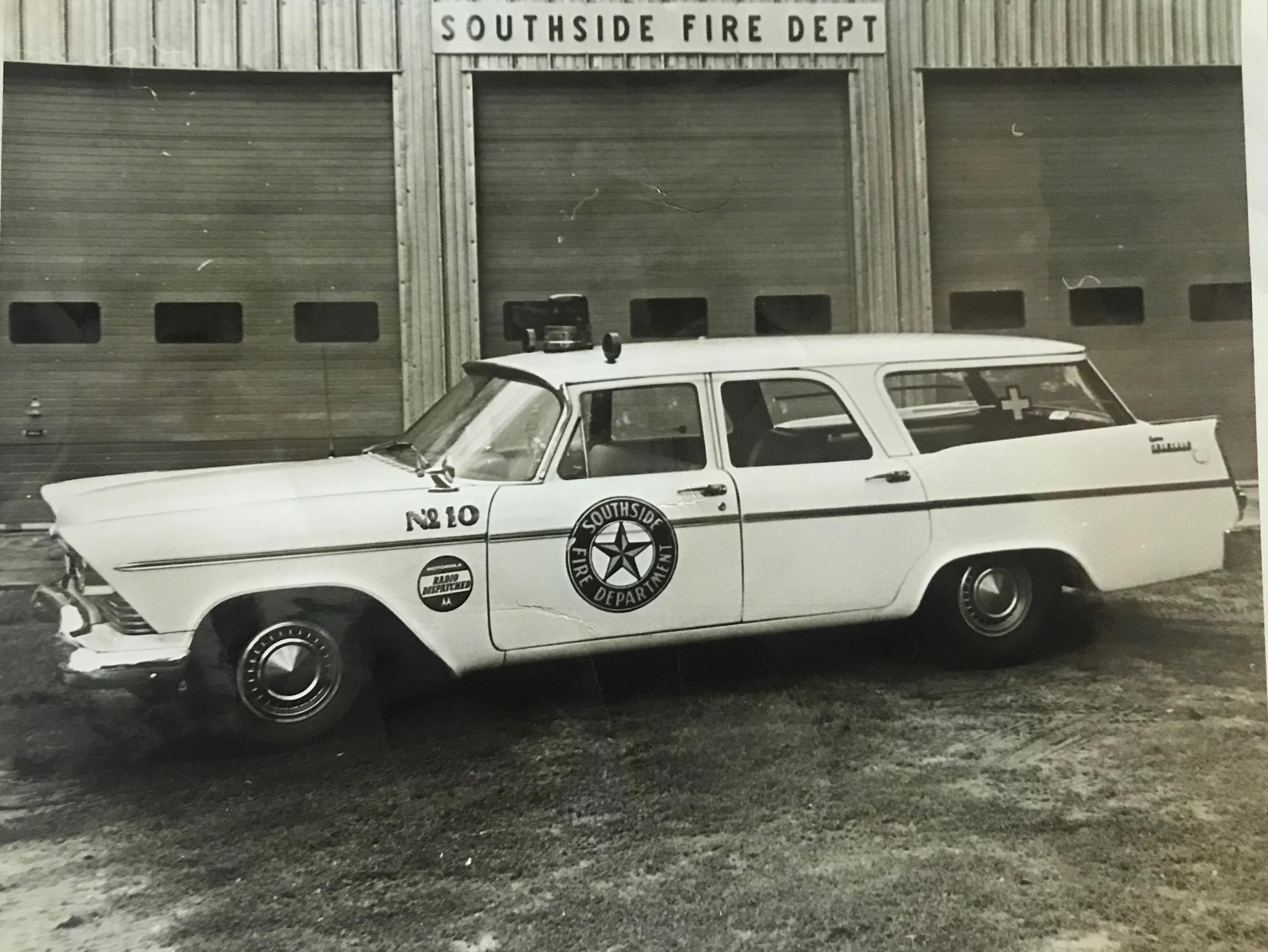 Our department by the numbers

Chatham Emergency Services is a department made up of paramedics, EMTs, firefighters, volunteer firefighters and first responders.

Closer look at Our Stations